Get your staff prepared and supported to accelerate into 2021, and beyond.

The retail sector knows about bouncing back from challenging times all too well. But this may be the most challenging in living memory. Local and national lockdowns. Staff furlough. Pressure from online. And Brexit looming on the horizon.

To help us make sense of it all, we spoke to who the Independent has dubbed ‘one of the nation’s favourite businessmen’, Lord Mark Price. As a former Deputy Chairman of The John Lewis Partnership, UK government minister, current Chairman of Fairtrade, and sitting member of the House of Lords, his CV speaks for itself. And that’s before mentioning his founder status of WorkL.co and Engaging Business.

Watch our conversation with Attensi Retail BD Director, Dan Scott, to uncover how preparing your staff for whatever retail faces next will be imperative to our industry’s recovery. If you’re short on time, read on for some of the key topic highlights.

As MD of John Lewis and Waitrose, much of Lord Price’s work centred on the productivity of stores within the partnership. During that time, he and his team spotted a clear correlation between staff happiness and takings at the till.

20%, to be precise. Stores who reported the happiest staff were earning 20% more profit.

It may be common sense that more engaged people will naturally perform better. But Lord Price’s results help to quantify just how much potential revenue can be earned for your business by properly supporting your staff.

“Organisations with the happiest people – the most engaged people – are more profitable by 20% and more productive by 20%. In the work that we did in John Lewis and Waitrose there is a very clear correlation between those branches that had the happiest and the most engaged [staff] and their commercial results – their sales and profits.”

In October 2020, the Office for National Statistics reported that the number of people in the UK working from home had risen to 24%*.

Fewer commuters. Fewer office workers at their desks. With no immediate changes in sight, the impact on bricks and mortar retail outlets in city centres will be significant.

By contrast, those in more rural locations could see a boost from more potential customers now staying in the area.

A decade’s worth of online retail growth in 6 months

At the turn of the millennium, the online share of retail sales was around 1%. This share has grown by 1% per year, every year, until the beginning of 2020, where online accounted for around 20% of all sales.

We all know what happened next. Since March, many are still working from home, lockdowns have come and gone, and tier-based high street restrictions were put in place.

As a result, online retail has exploded. The share of overall sales has jumped dramatically to over 30%, representing a decade’s worth of growth inside 6 months. 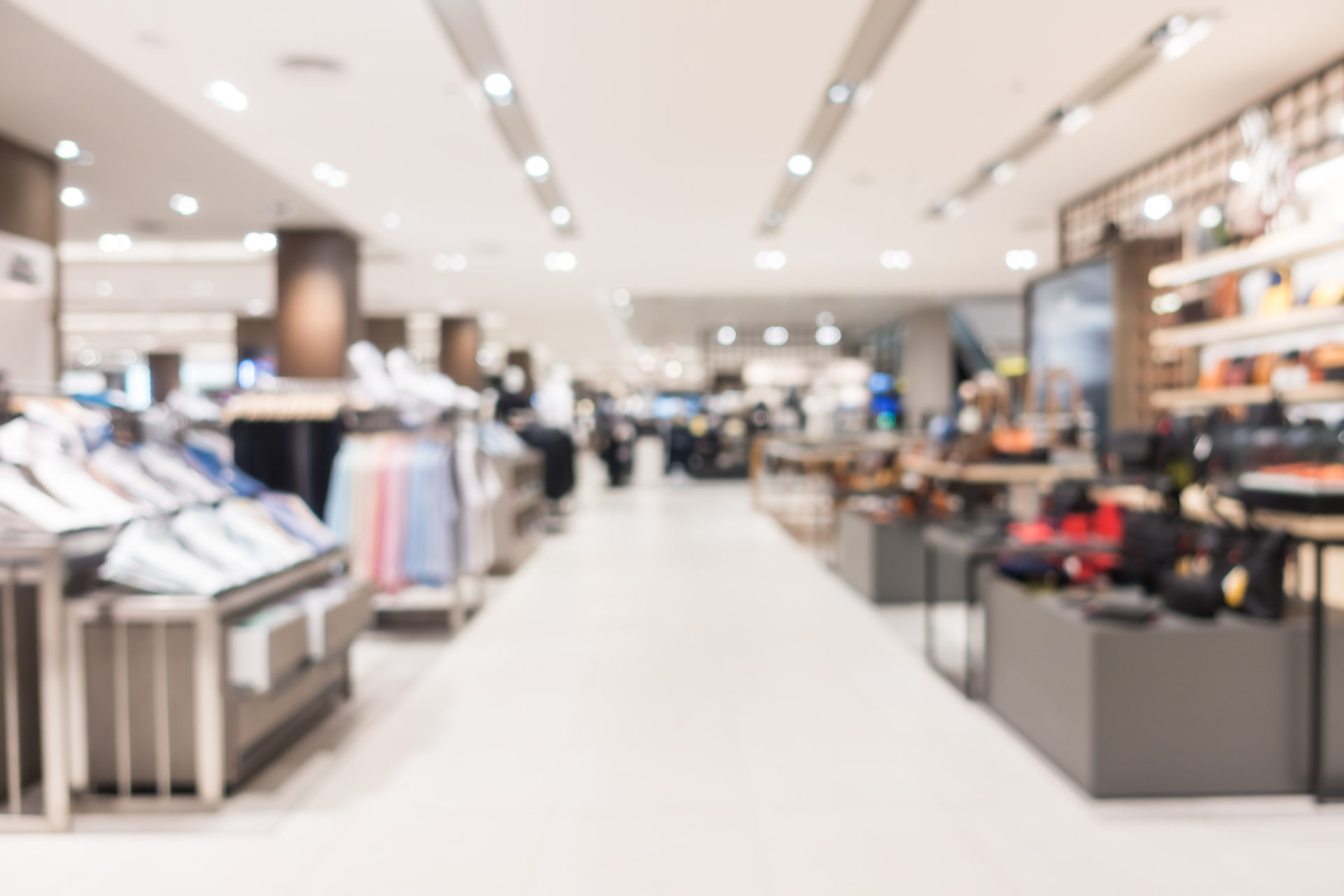 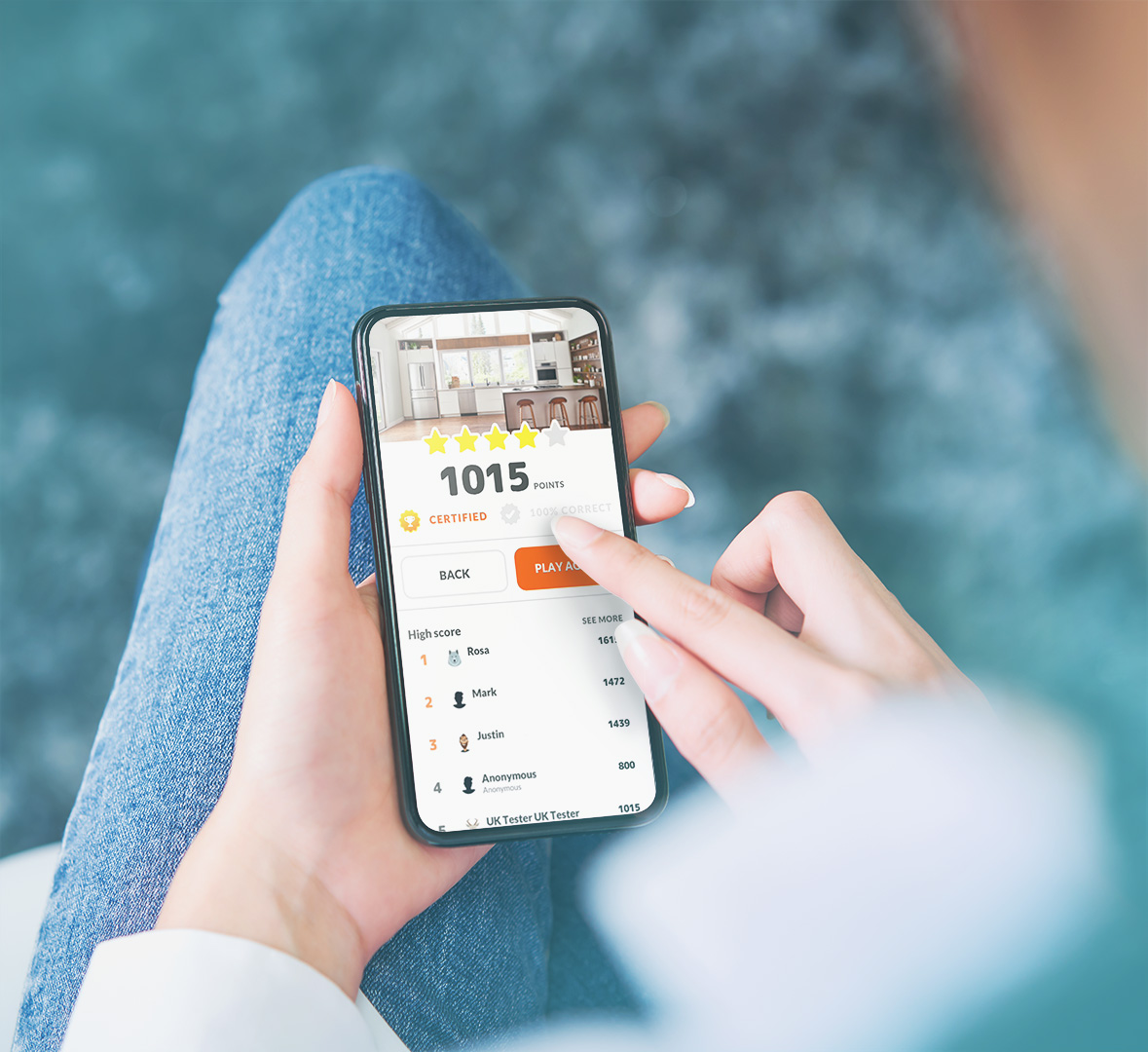 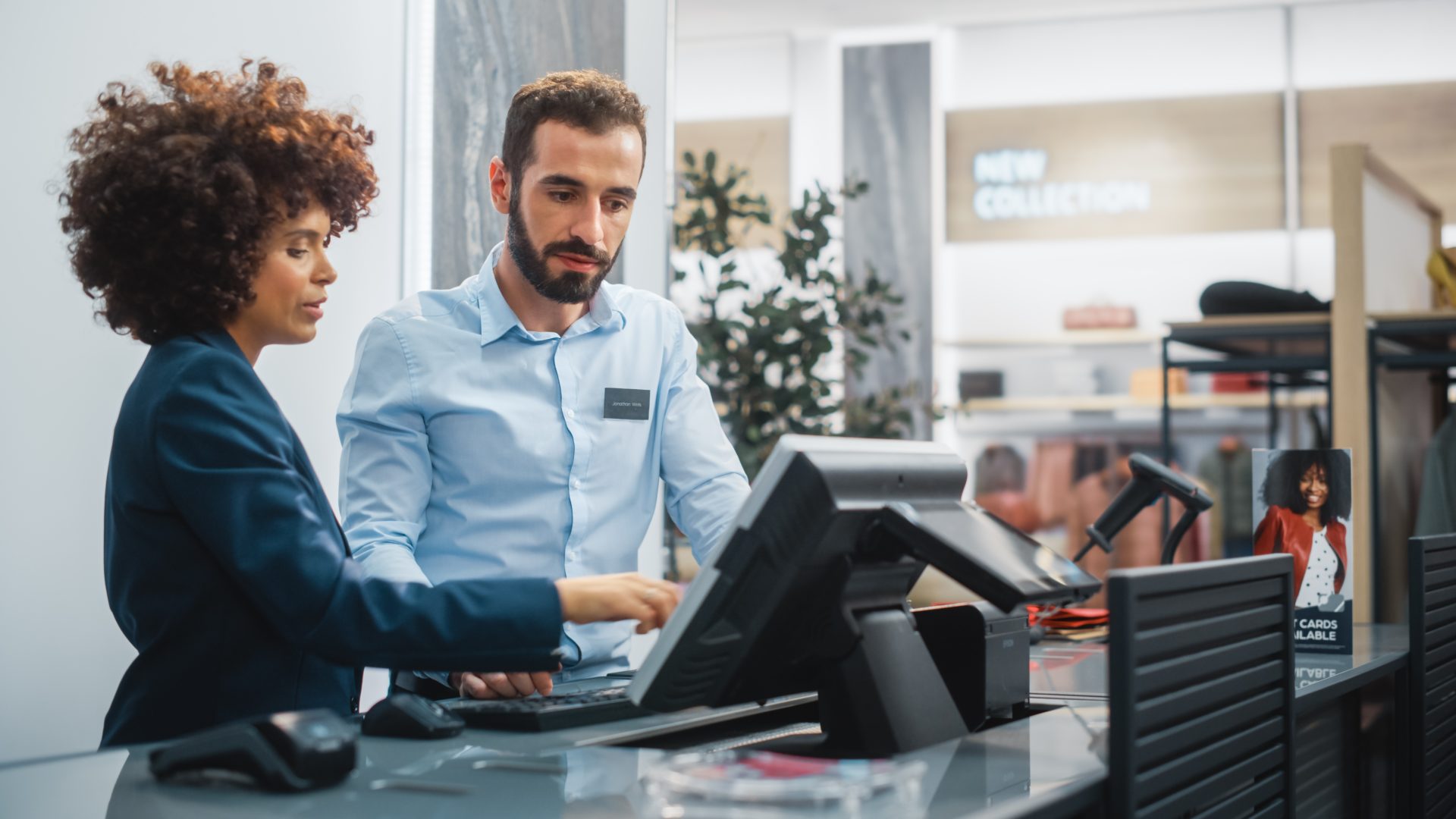 How to attract and retain retail talent