What effect will the metaverse have on workplace training?

By now, most people will have seen Mark Zuckerberg’s grand unveiling of ‘Meta’ – the new name for the Facebook corporation.

But the ‘metaverse’ itself isn’t actually a new idea at all. The name came from Neal Stephenson’s 1992 novel, ‘Snow Crash’ where avatars and software agents coexist in a virtual space. Almost 30 years later, what Stephenson probably imagined as a dystopian, futuristic fantasy is now coming to life.

The metaverse has been described as ‘bringing the internet to life in 3D’ – creating endless interconnected virtual communities.

But what we want to know is this – what kind of impact can we expect the metaverse to make on workplace training in organisations around the world? 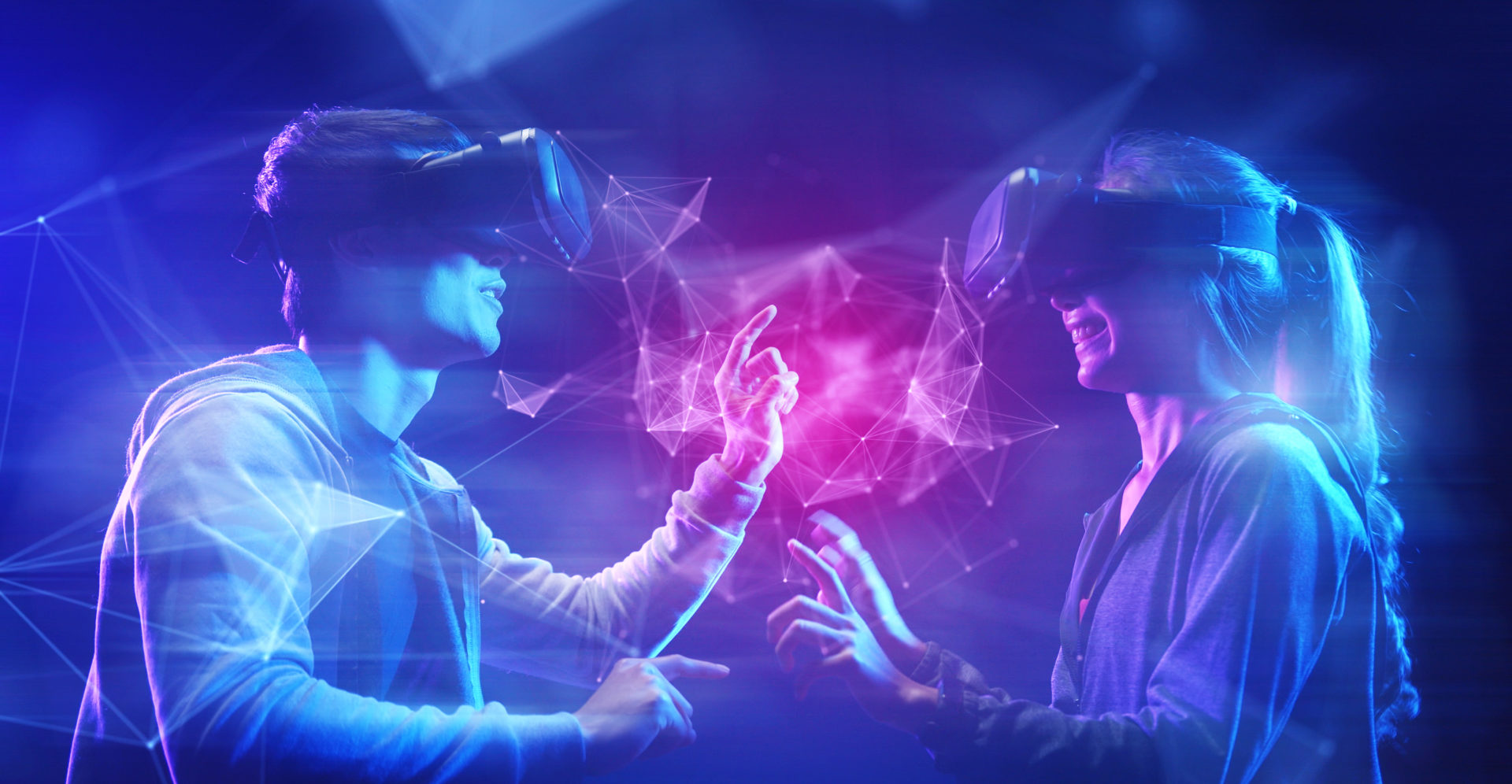 Onboarding training will have never been easier

Businesses have been able to expand their recruitment pools thanks to the developments in remote working technology.

Before the Coronavirus pandemic, ensuring everyone completed the same training to the same high standards would have been a huge undertaking. Managers will have lost countless hours chasing up employees who hadn’t completed their modules. Engagement has notoriously been difficult. Thanks to the advancements of mobile-first gamified simulation training however, it’s never been easier to roll out sophisticated training on an enormous scale.

In addition to the practical training processes, organisations are using the metaverse to allow employees to get a feel for the culture in their new workplace. Among these organisations is Microsoft, who have recently launched Mesh for Teams. With the ability to create realistic virtual environments and personalised avatars, employees can connect with others from around the globe. This immersive technology will be accessible through smart devices, virtual reality and augmented reality headsets. 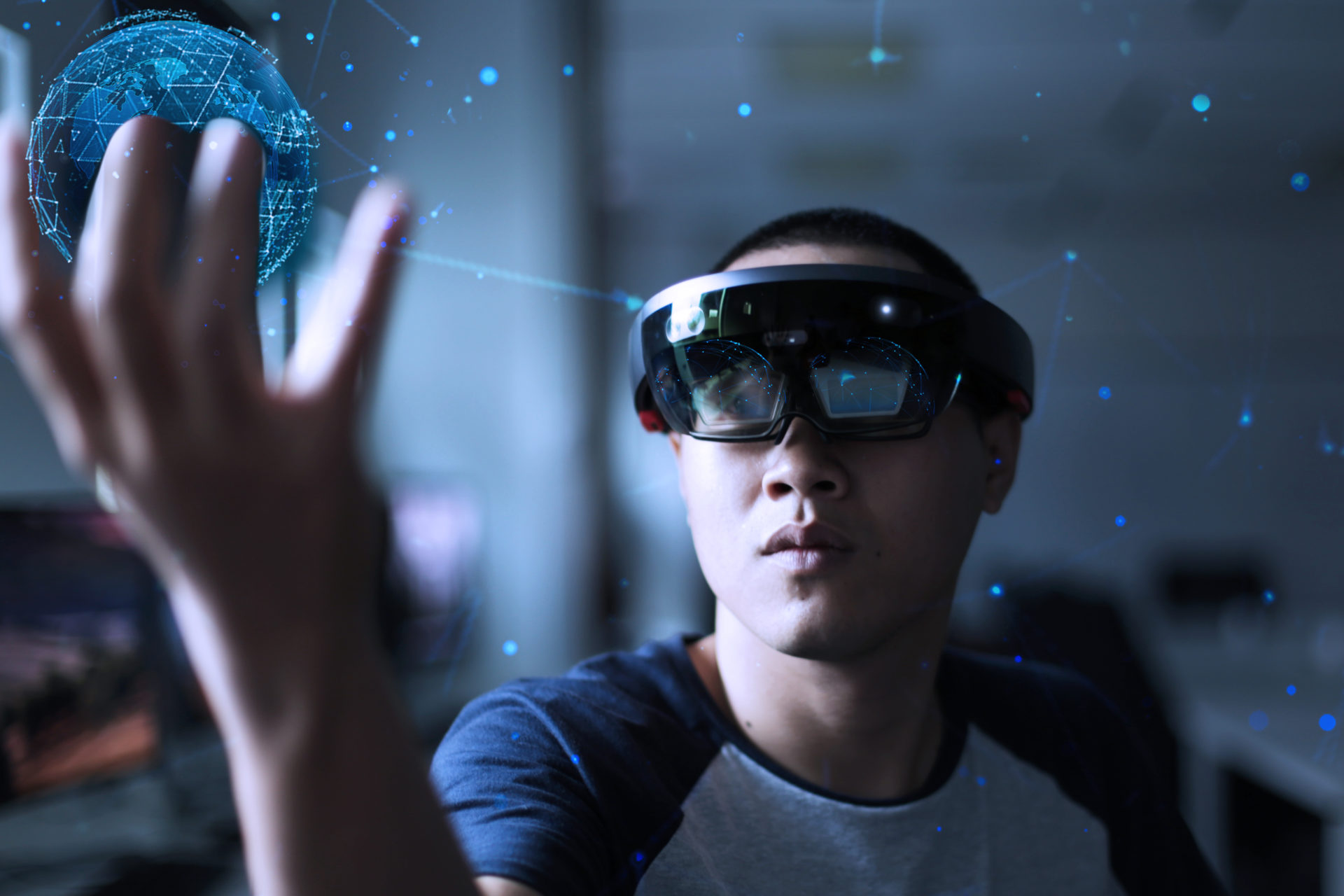 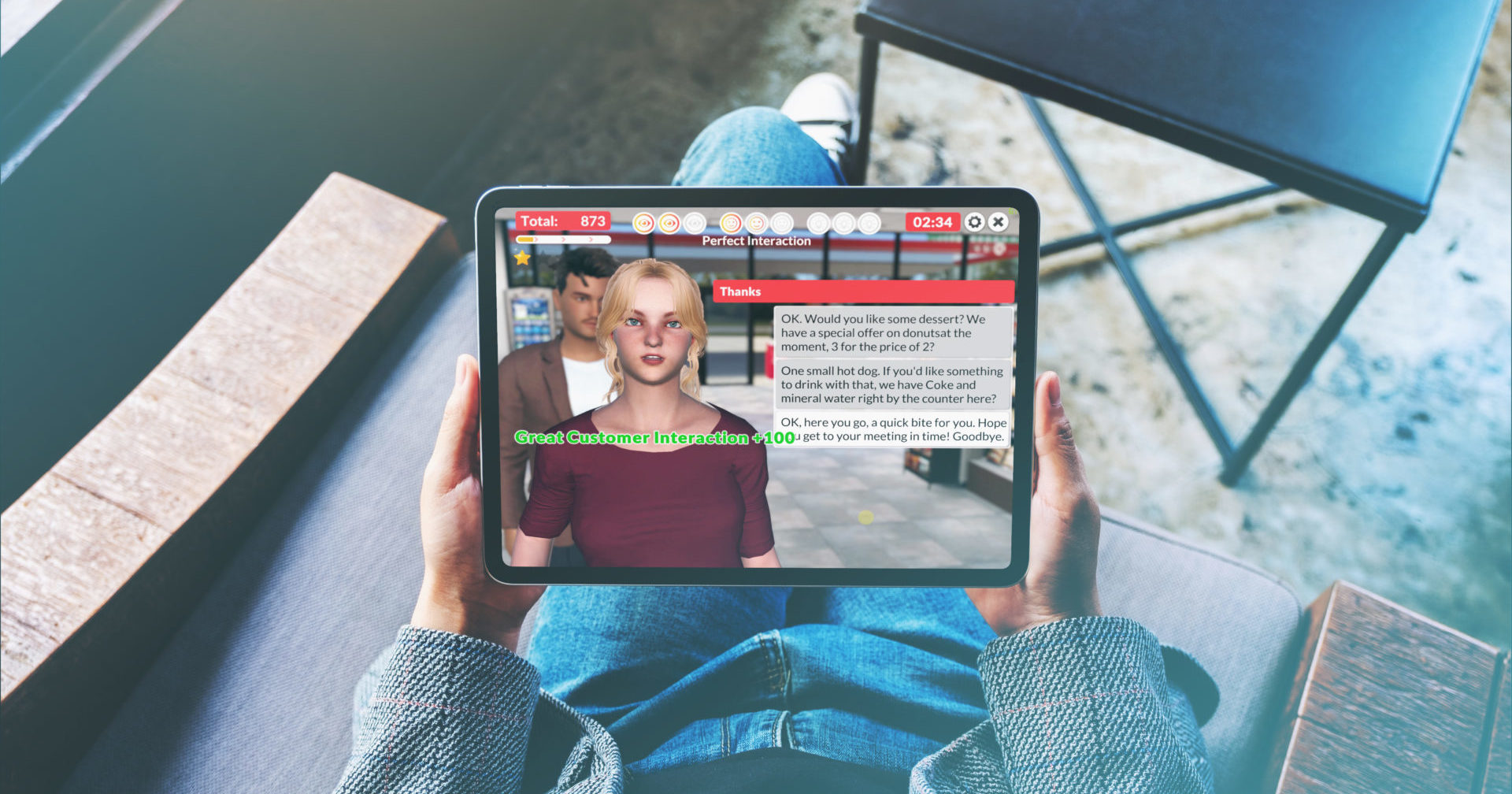 The more organisations that undergo large digital transformations (including integrating metaverse programmes), the more that employees will expect a more immersive and engaging  learning and development offering from the companies they work for.

Gen Z are now the first workforce that have never known life without the internet and all things digital. Their school and higher education experience have often been made up of a variety of digital mediums. Their expectations for your workplace training are similarly high.

“Some of the most successful global companies have been using the highly effective combination of business training simulation and employee development to successfully build strategic resilience, applicable business acumen and applicable strategic thinking into corporate cultures.”

With Gen Z fast filling up spaces in the workforce, organisations that are choosing to ignore the metaverse and what it has to offer may soon find themselves having staff retention issues down the line.

Shifting to digital as the primary training method

Back in 2018, way before any of us knew anything about a coronavirus, experts were already making their predictions for what the future of workplace learning and development would look like.

In a Global Female Leaders article, virtual and augmented reality were cited as two of the big things to watch out for in the coming years. Fast forward three years and this technology is commonplace in many homes and workplaces.

Organisations have recognised the value of an immersive learning experience and have capitalised on the ability to design and build their very own simulated offices and avatars. 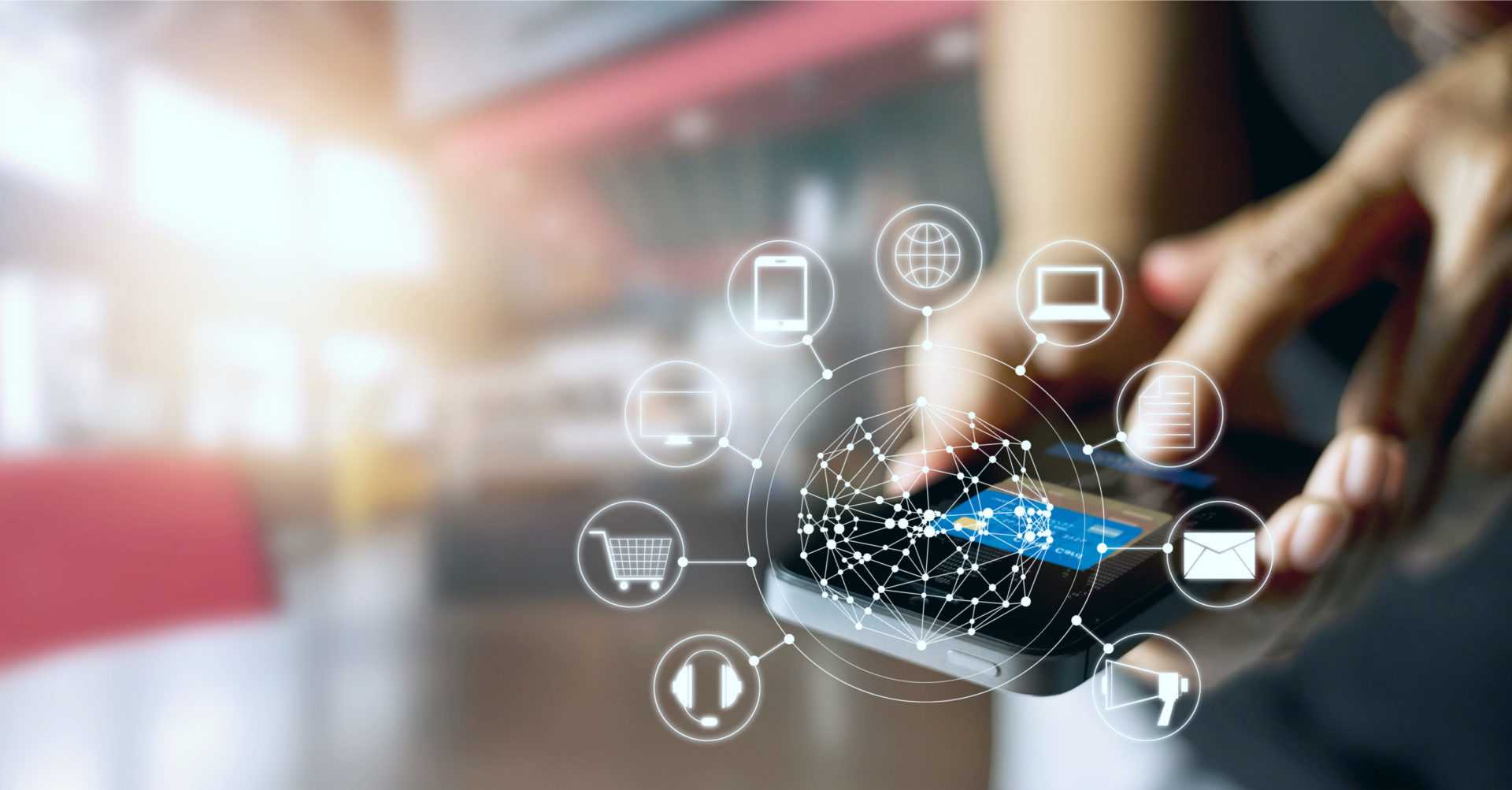 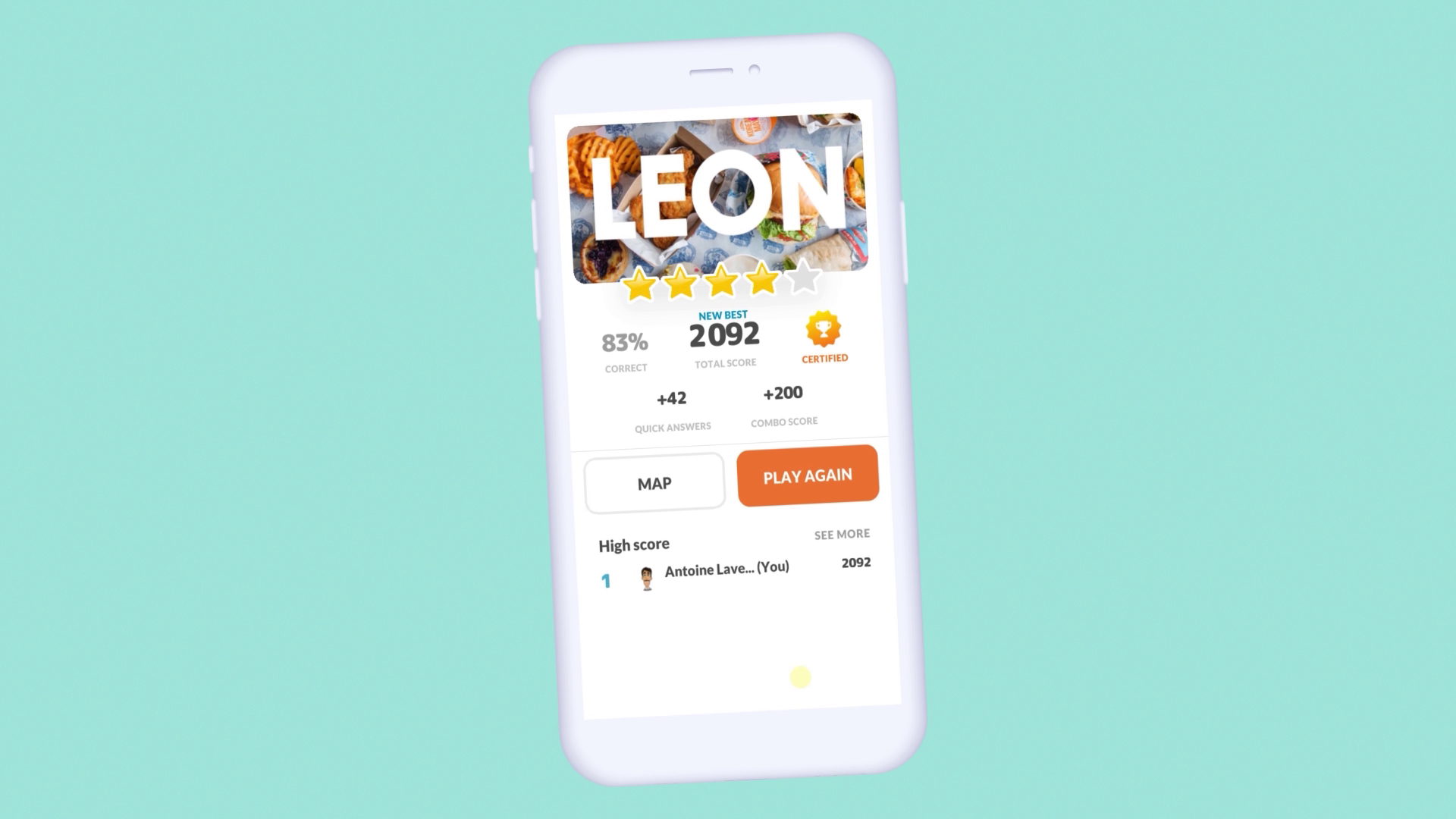 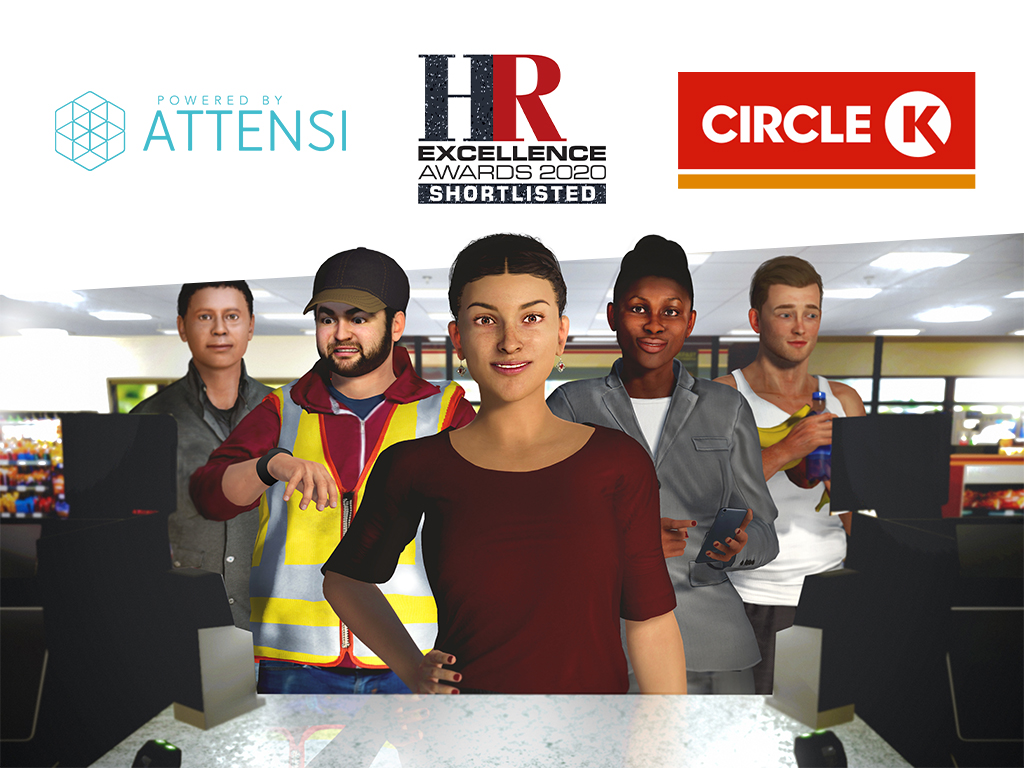 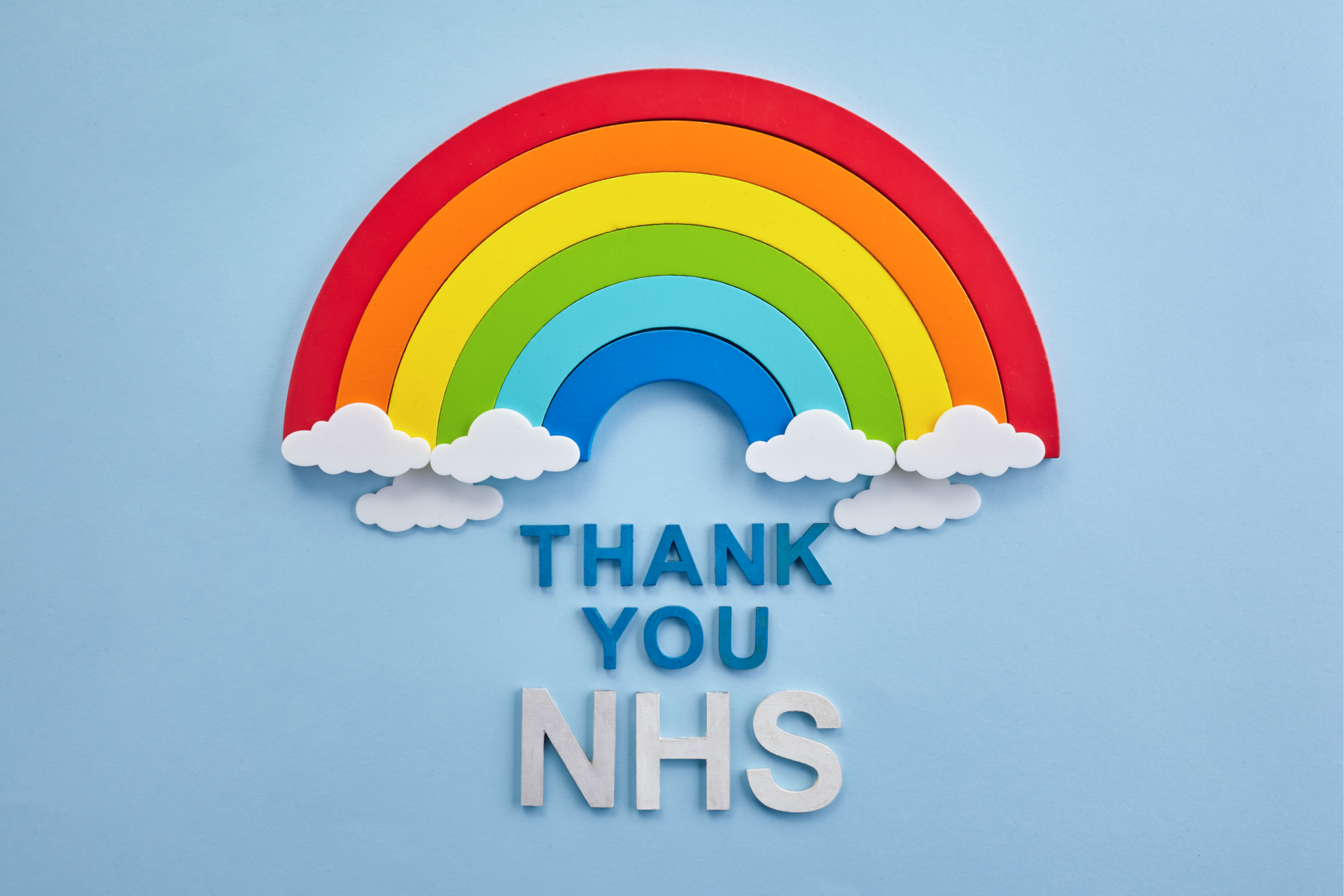 We’re excited to see what the future of the metaverse looks like. Who would have thought nearly three decades ago when Stephenson released his novel that we would be living and breathing the ‘fantasy’ world he created?

To find out more about how your organisation can get on board with all things simulation training, book a demo with Attensi today. Let’s make training fun again.