Attensi is reaching out a helping hand to child victims of the war in Ukraine.

We are extending a project which has already successfully supported youngsters hurt and displaced by Syria’s civil war to victims of the conflict in Eastern Europe.

Helping Hand is a digital role-playing game, similar to those we create for businesses to train their teams around the world. It takes players through a series of life-like scenarios in a computer game-style setting and offers them a range of responses to choose from. 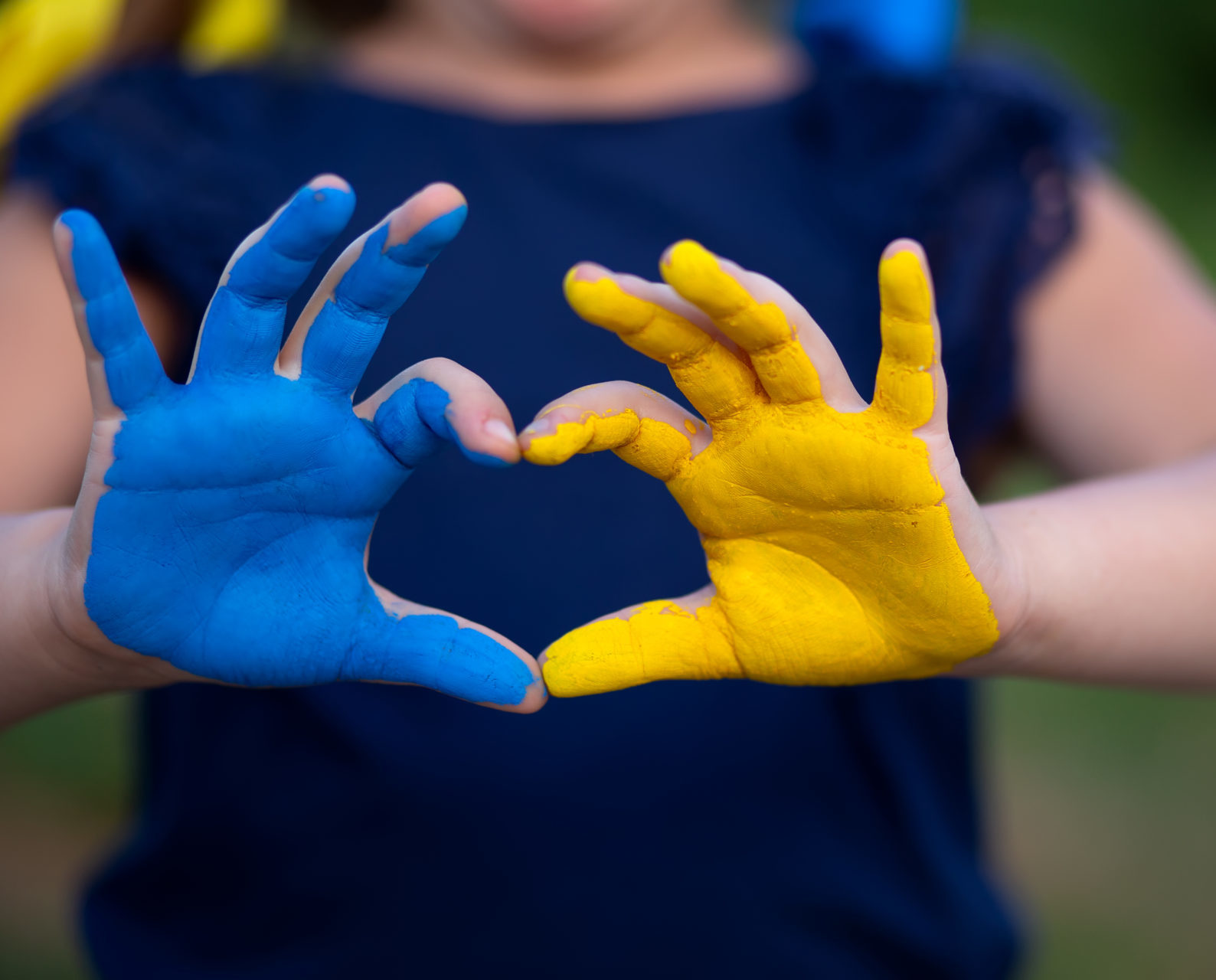 The game is designed to reinforce positive decision-making and to strengthen adolescents’ resolve to ask for help when they need it.

The gamified simulation training is specifically useful in helping teenagers deal with a range of issues, including suicidal thoughts, anxiety, and depression.

Helping Hand has already helped 2,000 Syrian teenagers in camps in Central Beqaa, Lebanon. They all said that the game made them feel better and helped them make better sense of their world. 28% of the adolescents reported what WHO classifies as ‘normal wellbeing’ before playing the game, while 99% reported normal wellbeing 10 weeks on.

Now the solution is working for troubled Ukrainians too.

According to UNICEF there are 3m displaced children inside Ukraine, and over 2.2m have found a haven in other countries. Almost two out of every three children have been forced out of their homes.

Many have seen sights no child should ever witness – people killed and injured, homes destroyed, schools attacked, the uncertainty of life as a fugitive from the only place they have ever known.

Attensi’s involvement with Helping Hand began when Bjarne Johnson, our CCO Norway and EU, was moved by the plight of the Syrian children he saw on the TV news.

Bjarne knew that Attensi could help, and he contacted clinical psychologist Dr Solfrid Raknes, who pioneered the Psychological First Aid Kit in Lebanon, where the concept of simulation therapy has been running for years.

The result was the creation of the Helping Hand app, developed alongside partners including the publishing firm Gyldenal, the Norwegian Government, Dr Raknes and aid agencies.

Now after working successfully with aid groups in Syria, Attensi is using funding from Innovation Norway to bring the technology to children affected by the Ukrainian conflict.

Social aid workers will invite affected children to come and work through the app on portable devices.

Although the original version was created in Arabic, the app is now available in multiple languages including Ukrainian, English, French, and Norwegian. It is free to download from the Apple Store and Google Play.

Bjarne said: “For these young kids and adolescents, talking about their well-being, how they are feeling, with adults or with strangers, can be quite frightening, so being able to play a computer game on their own, in a safe environment, can have a strong impact.

“For us as a commercial organisation, it has been very powerful to participate in this programme for vulnerable kids in a very difficult situation.

“It creates a lot of pride and warm hearts.” 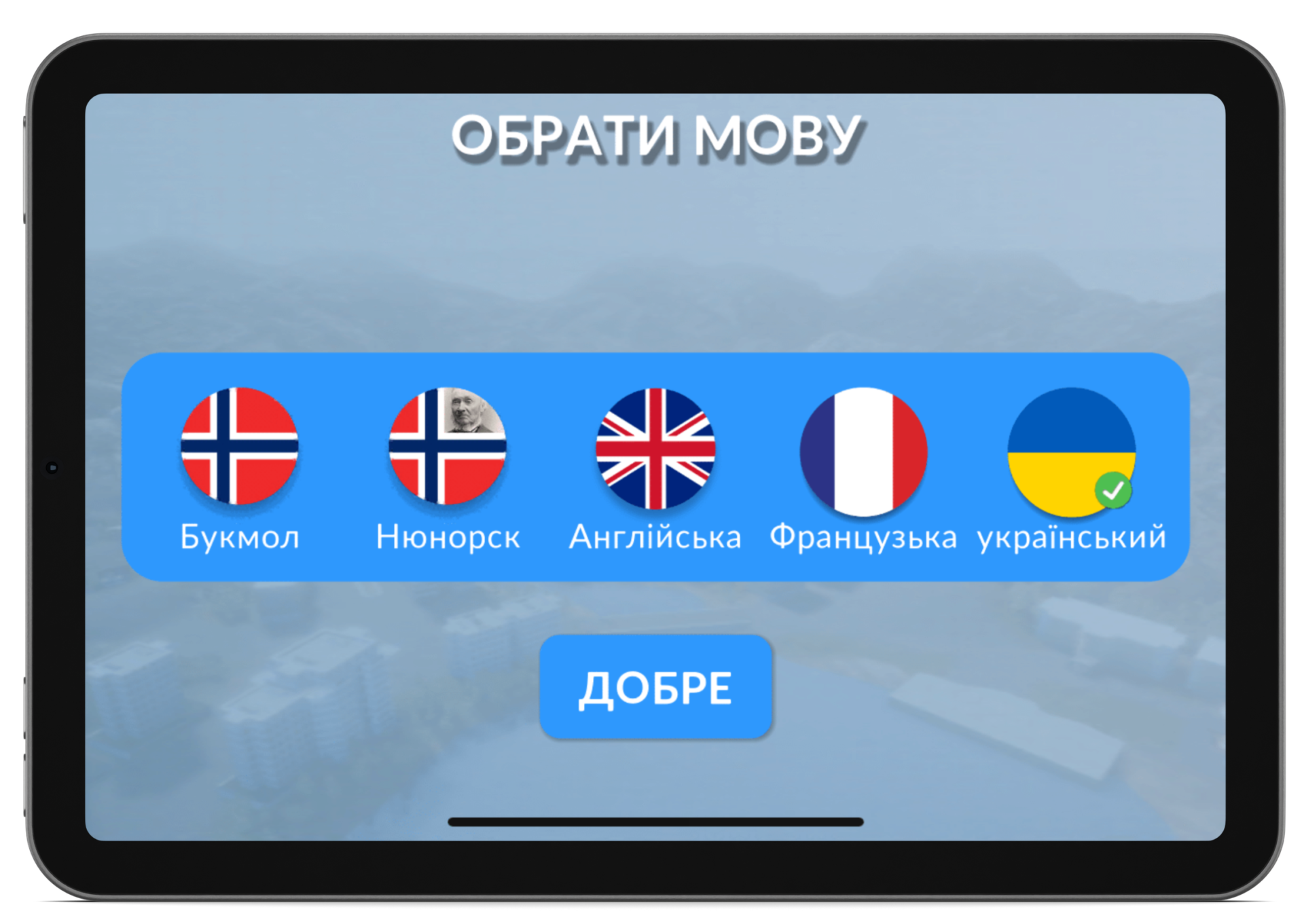 Dr. Raknes said: “Over 5 million children have been affected already by the Ukraine conflict,  which escalated quickly and turned their world upside down. This technology is designed to help them process what they have experienced, give them courage and rebuild their lives.  “By playing through scenarios in this game they can dare to speak, express their opinions, and deal with bad memories and traumatic experiences.

“Adolescents can learn what it takes to contribute their ideas and take part not just in the game, but in real life.

“People are the same wherever we are. We want to feel we are of high value. To feel we are loved. To believe in ourselves. People who are able to tell with words what they are feeling and thinking cope better.”

Attensi chief executive Trond Aas said: “Helping Hand gives young people a chance to work through problems and painful experiences safely – often the first time they have been able to come to terms with the savage reality of war.

“It’s about creating safety and calm and comfort, which is critical to first aid. It’s also about self-empowerment and hope, which are principles that are important in psychological first aid.

“We are honoured to help with Helping Hand and are looking forward to taking it to more children around the world that need it.

“This is so important, and it goes right to the heart of Attensi’s purpose.

“We are really passionate about what we’re doing. We really believe that the programs we develop help people. We want to build on that. One of our five objectives of the company is to make sure that we make a positive impact in society at large. So we will keep on investing in it and try to make as big an impact as we can in a positive way. It’s very high on our agenda.

“If you aren’t in business to make a positive difference in the world, then maybe you shouldn’t be in business at all.” 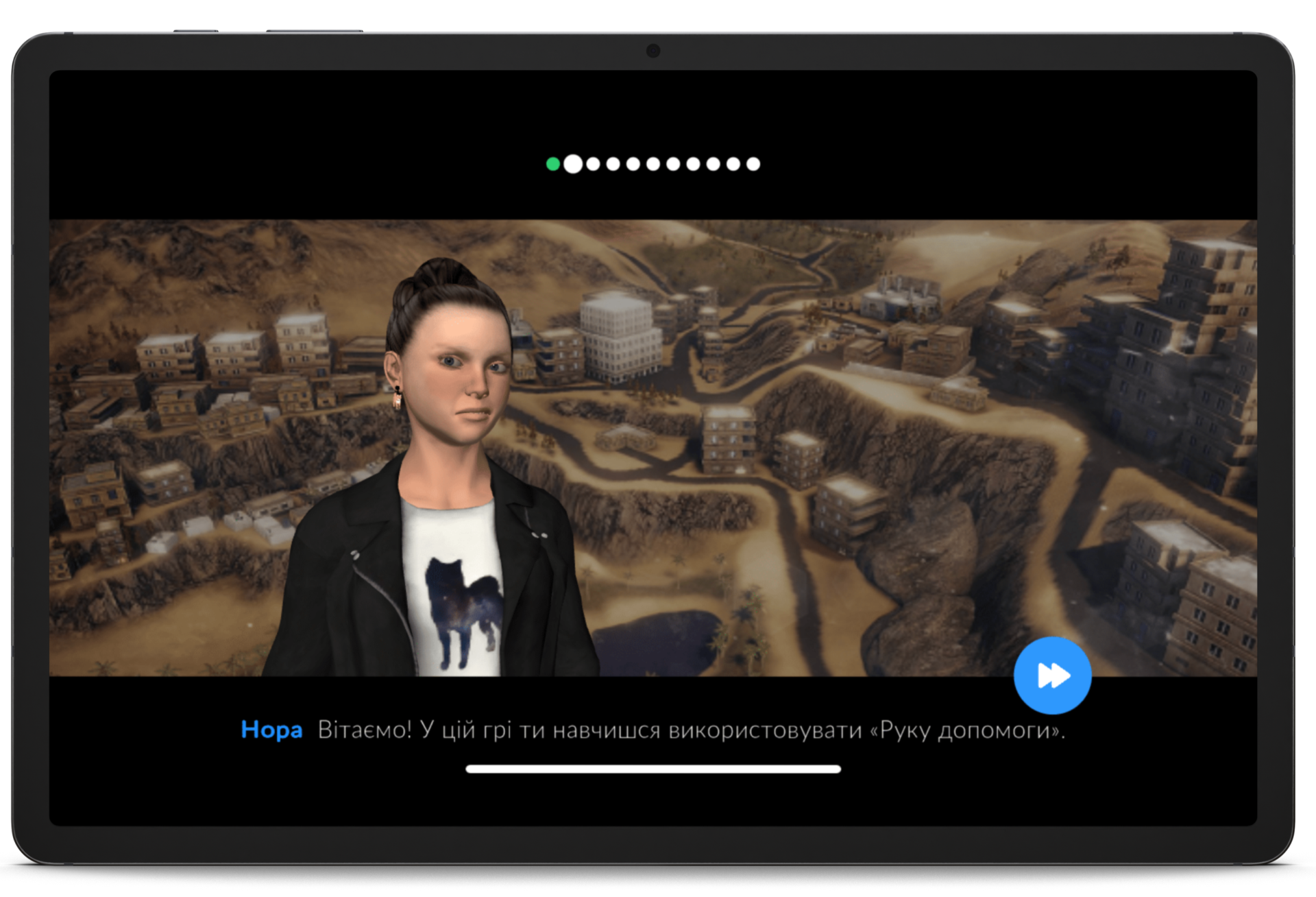