Could gamified simulation training have helped the Squid Game players? 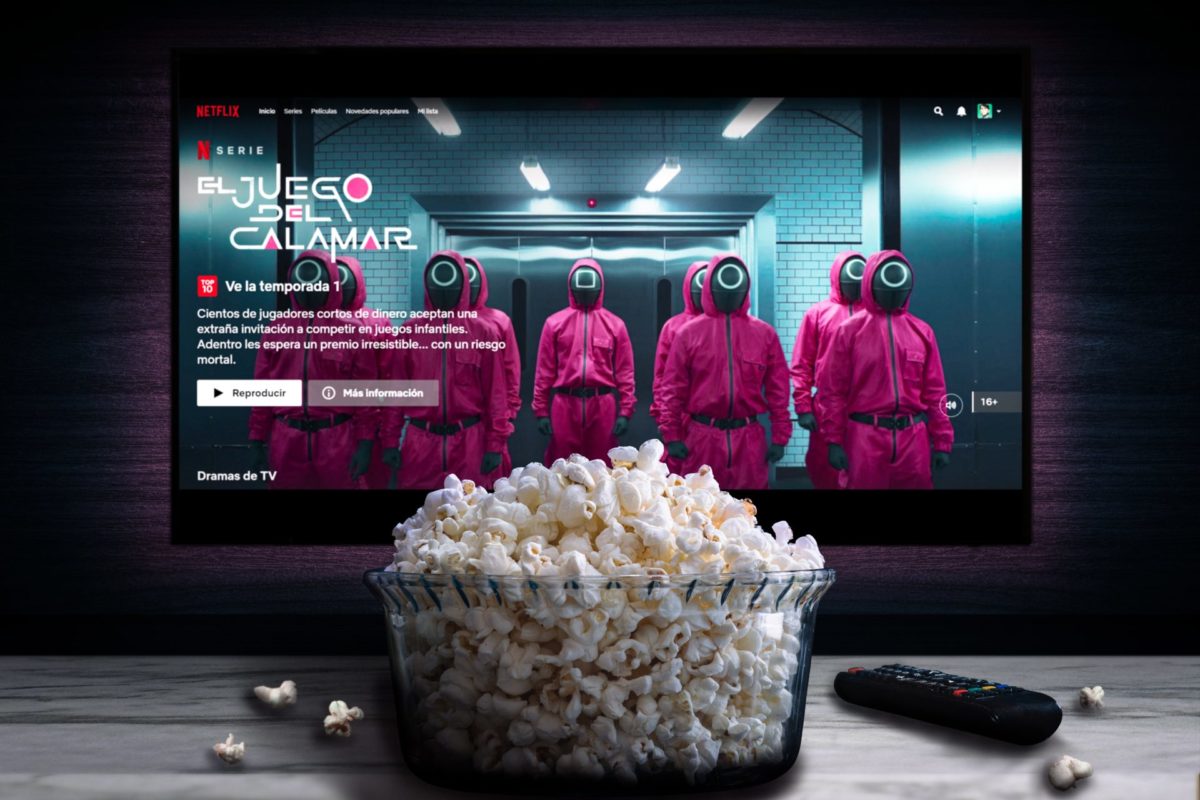 Squid Game has surpassed many of its predecessors at Netflix and become one of the platform’s most watched shows to date. The series that sees competitors compete in a series of nostalgic childhood games (with deadly consequences) has surged in popularity since its release in September.

But we can’t help but wonder – would the players have benefited from some handy preparation before they set out to try and win the grand prize?

Could gamified simulation training have improved their odds?

“Give me six hours to chop down a tree and I will spend the first four sharpening the axe.”

One of the hardest parts of taking part in Squid Game is the unknown. The players have no idea what game they’ll be faced with next. As you can imagine, this requires a lot of quick thinking (and very quick learning) by the players to avoid a sticky end.

Gamified simulation training offers a chance to ‘rehearse’ practical skills before entering a real-life situation. For example, hospitality staff working in a kitchen environment can navigate their way through life-like simulations before ever stepping foot in the real kitchen. By the time they arrive, their knowledge and their confidence are significantly higher than if they were going in blind.

Instead of having to worry about small details on the day (measurements, technical names, or finding where things are to give an example), they’ll be able to focus on the task at hand.

A safe place to make mistakes.

Even though it can be uncomfortable at times, some of the most valuable learning moments come from the mistakes we make. If you’re a Squid Game competitor, there’s absolutely no margin for error. One wrong move and it could be curtains.

Gamified simulations give the player a safe space to make mistakes without real-world consequences. Whether it’s customer interaction, a new piece of equipment or understanding the latest process or product launch, employees can get it wrong as many times as they need to without directly impacting your business.

Create a culture where it’s safe to make mistakes and reassure your teams you’re there to help them rectify the problem.

Offer opportunities to evaluate mistakes and create tangible action plans to avoid the same thing happening in the future.

If it’s a common mistake, consider creating training to help grow teams’ confidence/knowledge in that area.

Know that you’ve mastered the skill before entering the arena.

Having knowledge is one thing, gaining confidence is another thing entirely. When players make their way through their gamified simulation modules, they’ll practice skills and learn valuable knowledge until eventually, they become a ‘master’.

They’ll do this through immersive games and through repetition. Only when they can demonstrate true understanding of the skill can they move on to the next game.

When they do arrive to their new role (or in this case, next game), they should be feeling a lot more confident about their ability to complete tasks in a way that meets your organisation’s standards.

Most workplaces won’t resemble the high drama of Squid Game (or at least we hope not!) But the training principles we’ve talked about can apply to a whole range of roles and organisations.

To find out how to incorporate gamified simulation training into your business, book a demo with Attensi today: